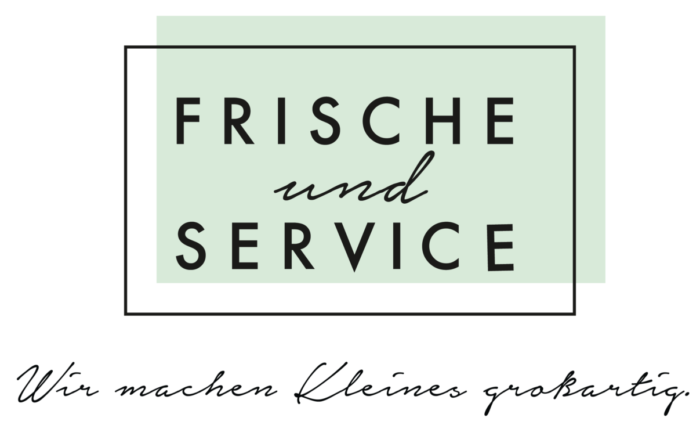 As part of a succession solution, an Investor Group represented by Verium acquires a majority stake in Frische and Service GmbH («Frische & Service») based in Wiesentheid, Germany. The company becomes part of Tavola Holding AG («Tavola Group») as an equal subsidiary to the already existing Ceposa AG. The two companies are both active in the field of mediterranean starters and complement each other in many aspects. The companies will continue to operate independently and autonomously in terms of market presence and organization.

Since the foundation of Frische & Service in 1998 in the Allgäu region, Otto Weisshaar has continuously and successfully developed the company over the last years. With the state-of-the-art production facility built in 2017, the company has an optimal infrastructure for future growth. The producer of fresh antipasti currently employs around 200 people. With over 400 listed sales articles and customers in 11 countries, Frische & Service has been able to establish itself as a supplier for renowned food retailers, discounters, wholesalers and specialist retailers throughout Europe.

In the course of the company succession process, the owner family decided to strengthen the market position of Frische & Service by selling the company to Tavola Group. As part of the transaction, Mrs. Ulrike Weisshaar is re-investing on Group level and will additionally be part of the Group`s board of directors to set the strategic direction of the two companies going forward.

Continuity in the management team at Frische & Service is assured. In addition to Ulrike Weisshaar, Gerhard Boncila, who has been with the company for 18 years, has been appointed Managing Director Sales to strengthen the management team and thus take over responsibility for marketing and sales related topics. At Ceposa, Matthias Geyer and his management team in Kreuzlingen will continue to be responsible for the operational business. The acquisition of Frische & Service will have no impact on both companies` employees, customers and production sites.

The two companies are active in different markets and have a complementary product assortment. While Ceposa's focus is more on sophisticated, handmade premium antipasti, Frische & Service`s strength lies in the high-quality, efficient volume production. Geographically, Frische & Service has a strong market position in Germany and Eastern Europe while Ceposa is the undisputed market leader in Switzerland. In total, the Tavola Group will employ more than 260 people at its two production sites in Wiesentheid (DE) and Kreuzlingen (CH) and will produce more than 100 tons of antipasti per week.

Previous articleNext article
BACK TO OVERVIEW