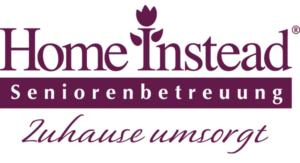 As part of the company’s expansion and growth strategy, Home Instead acquired the minority stake (40%) of the successful Irish subsidiary. Since the acquisition of the Irish Master Franchise in 2017, the group has successfully acquired several additional branches in Ireland and opened up new locations. Over the past few years, Home Instead has grown substantially in Switzerland and Ireland, benefiting from the underlying demographic shift and the increasing preference for home care. The selling minority shareholders have reinvested in the parent company. Due to the promising future potential of the group, the shareholders have decided to extend their commitment for another five years.

Previous articleNext article
BACK TO OVERVIEW